A Glimpse into Dutch lives

Bicycles and a Love Affair
At the Film Festival

Some would say that the Dutch love real people almost as much as their bicycles. So this year, the theme of the Dutch Film Festival is all about making things work with the love of your life.

One is a documentary - about what it took for the Netherlands to become a cycling nation, par example. The other is what Hollywood would call a 'rom-com' - and it's bound to make you smile and burst out laughing, as it tells the story of a modern couple finding their way. 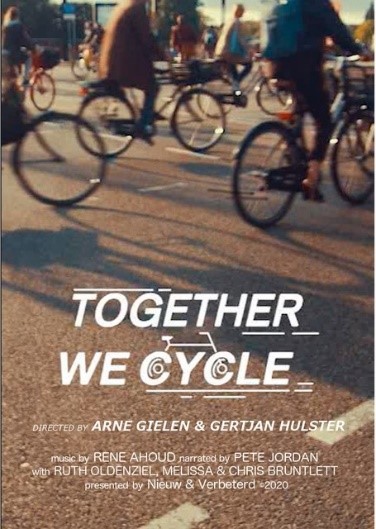 The Netherlands is a cycling nation – with 23 million bicycles for 17 million people. Cycling is the obvious choice of transport for most. But that almost didn’t happen. As cars overtook the roads and the landscape – the Dutch kept cycling against all odds.

This documentary lets people tell the story of navigating the bumpy road – which ultimately led to a place where you can navigate most cities faster by bike than by car. 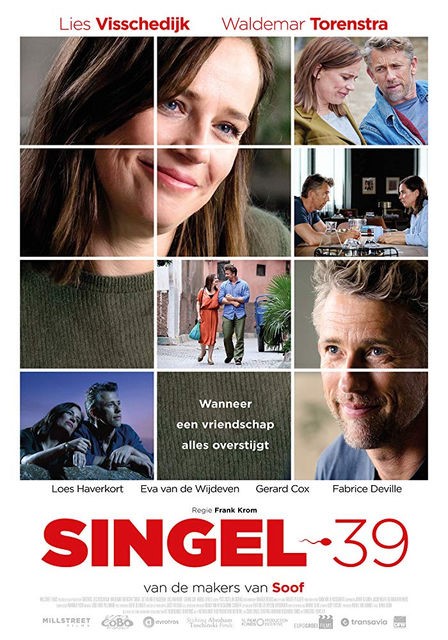 Monique is a successful hard-nosed cardiac surgeon, and single. When the fun, lighthearted and hunky artist Max moves in downstairs, she thinks he’s gay.

Two single people, one address. Are they meant for each other? Just as friends...? Monique finds herself reconsidering her career-driven life choices, as she bonds with her lighthearted new neighbour, who slowly starts to turn things upside down. (M rated)

+ Text Size -
Do NOT follow this link or you will be banned from the site! Original generation time 2.0854 seconds. Cache Loaded in: 0.0004 seconds.